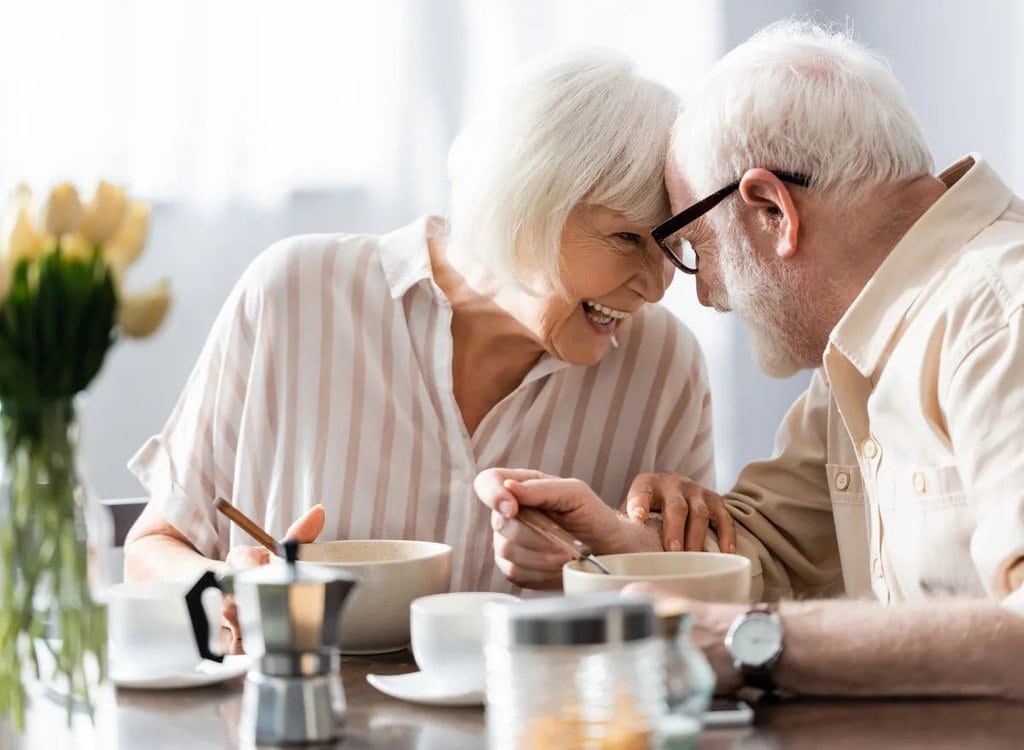 The world is a curious place. There are regions with mountains so high, that it seems they’d touch the sky, and there are areas with dramatic drops and deep blue waters. There are even places where people tend to live much longer, and much healthier, lives.

While a big part of it is genetics, it’s becoming more and more common for people to live into their 80s and 90s. Researcher Dan Buettner was the first to pinpoint the areas in the world where this occurrence was most frequent. He called these areas the Blue Zones, a.k.a. the home of the oldest and healthiest people in the world. Here they are: 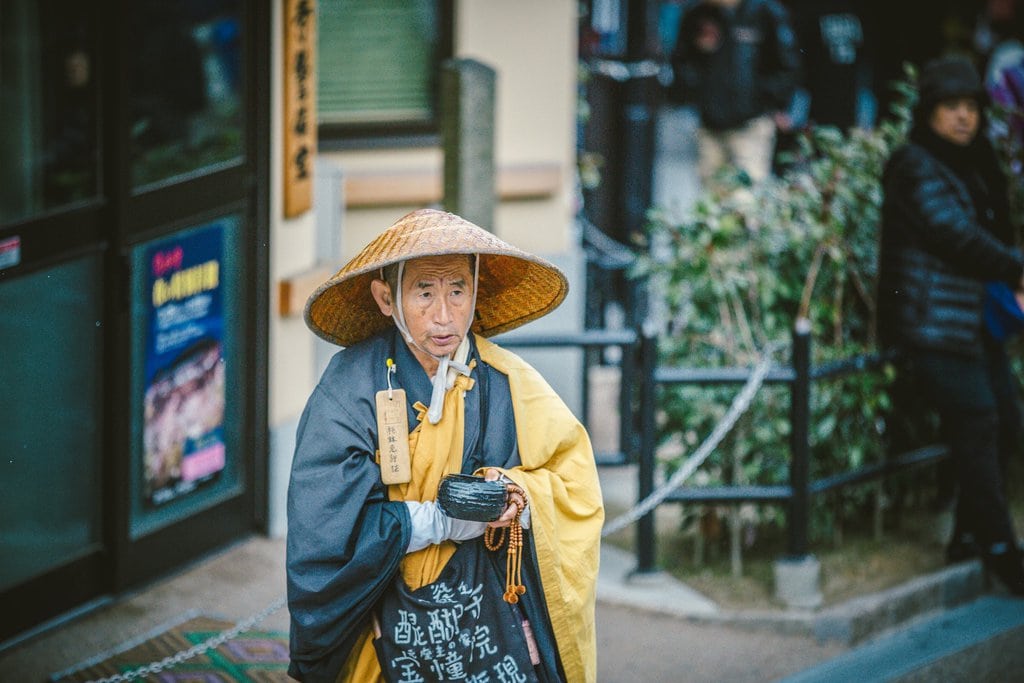 People in Okinawa, Japan, often live well into their 100s. Their longevity is largely attributed to their strong social bonds, deep sense of purpose, and a predominantly plant-based diet. Okinawa is also known for its low rates of heart disease, dementia, and other illnesses. 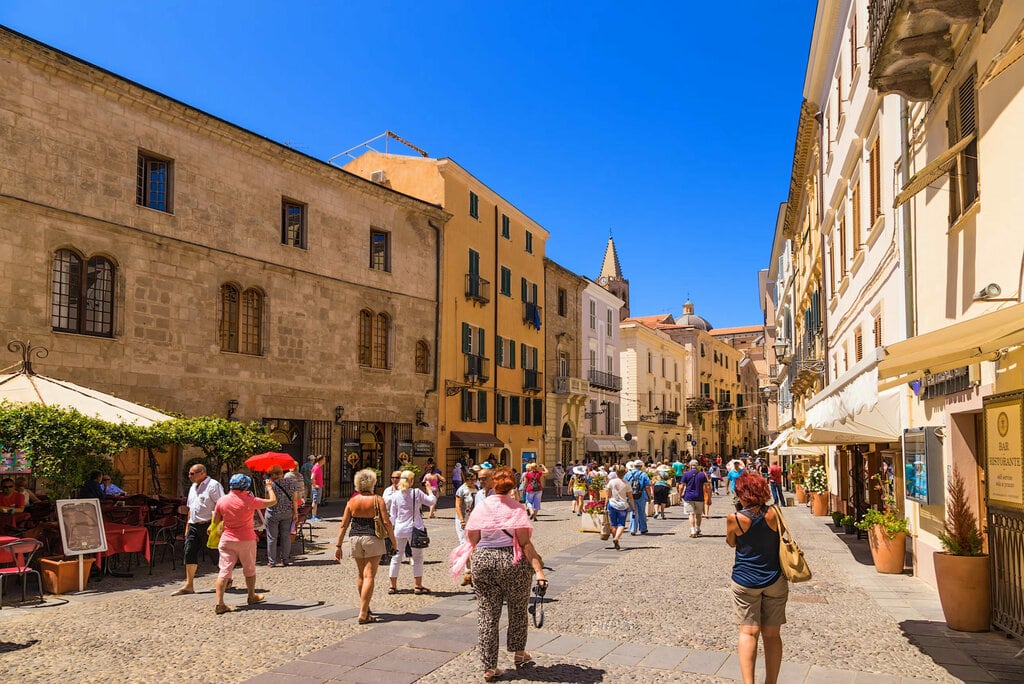 Sardinia was the first Blue Zone that Buettner and his team outlined. Researchers found a “rare genetic quirk” that many of Sardinia’s inhabitants carry that explains their hearty longevity. Another reason for that is their active lifestyle filled with fishing, harvesting, and hunting. Their diet is predominantly healthy, as well. 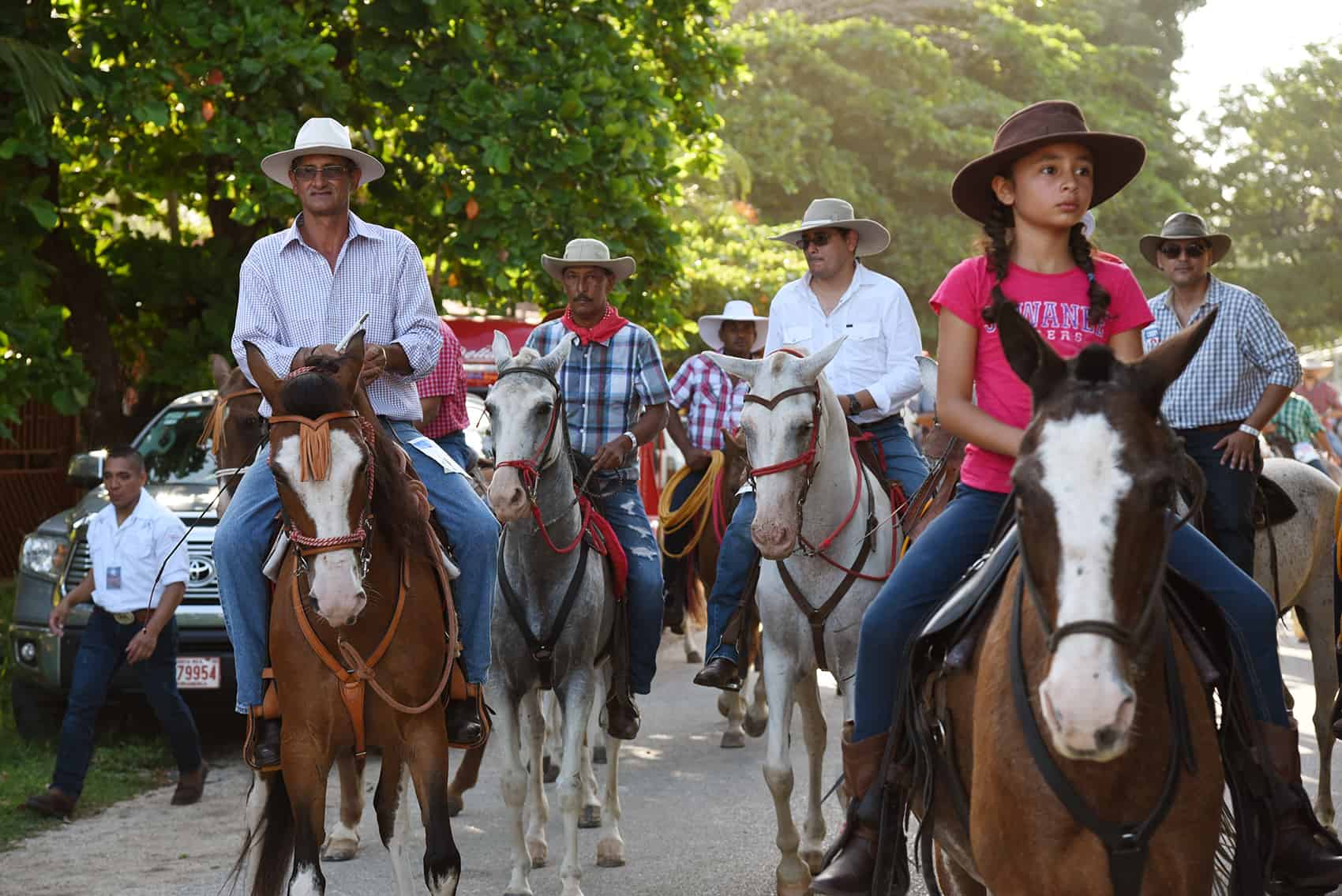 Costa Ricans are known for their “Pura Vida” (pure life) approach. Their longevity is tied to their strong familial bonds, eating well, and keeping up a communal way of living, which are an integral part of their philosophy. 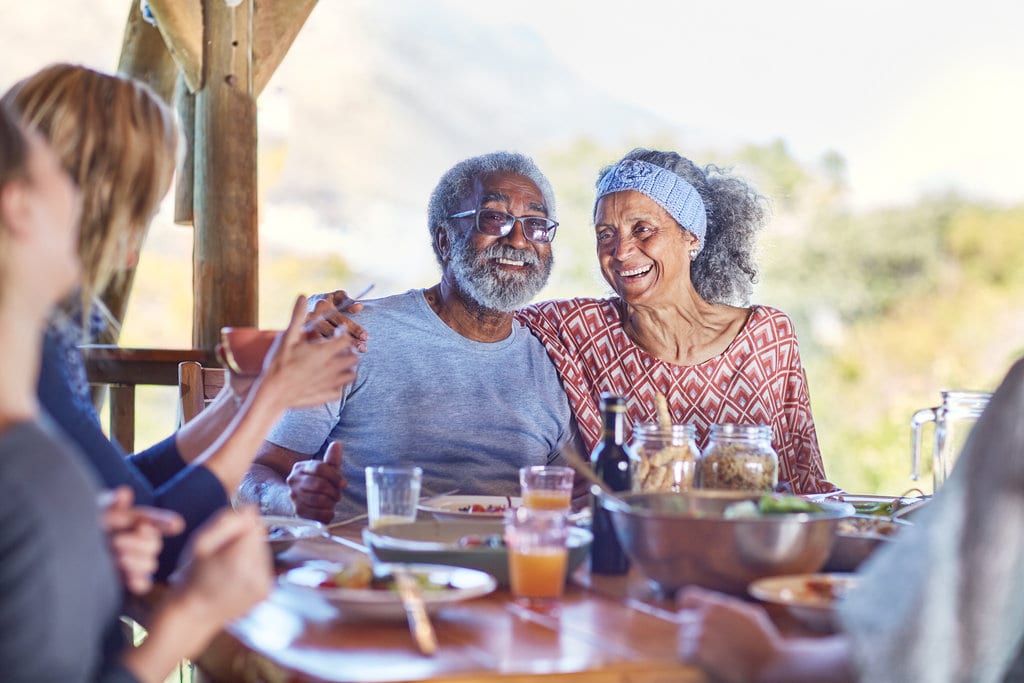 According to research, people from Loma Linda, California, live a decade longer than the average person. This could be the result of their strict vegetarian diets and love for staying active and exercising. 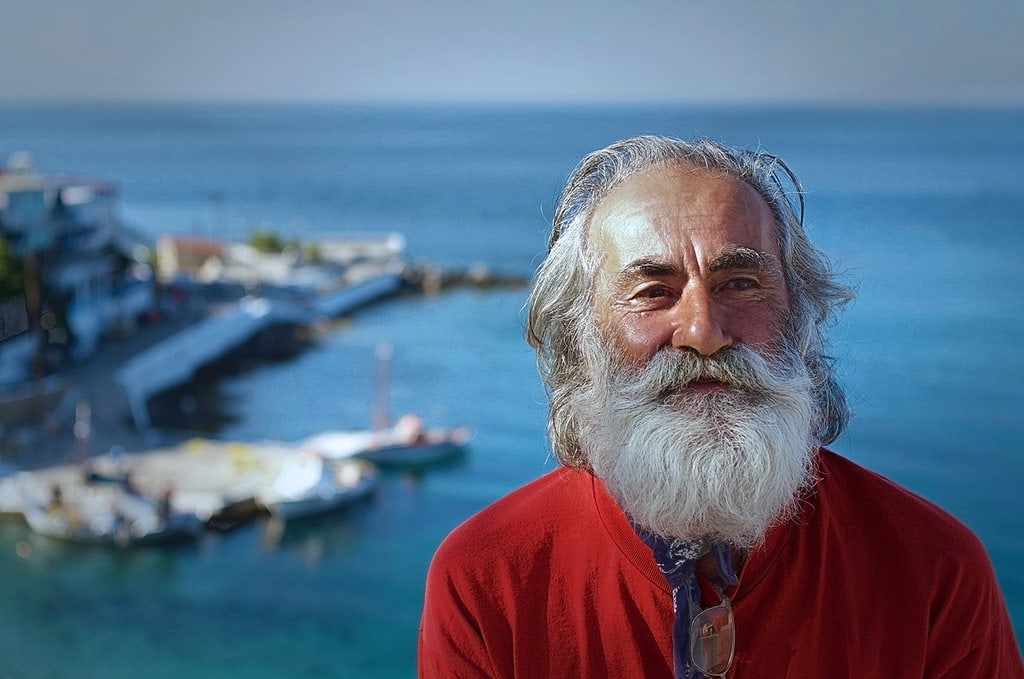 Last but not least is Ikaria, in sunny Greece. This small Greek island with fewer than 10,000 inhabitants is a spectacular place. Not only do the people there live longer, but they also don’t suffer from chronic diseases and dementia. Research explains this phenomenon with their social-centric culture, healthy diet, activity levels, and love for a good glass of wine.

Only a few well-trained people have the opportunity to view Earth from orbit; the rest of us must ...

Connecticut-Based Mechanic Found Artwork Worth Millions in a Dumpster

In 2017, Jared Whipple, a Connecticut-based mechanic, discovered the lost artwork of Francis Hines. ...

An Expedition Team Will Search for Shackleton’s Endurance

A team of experts has reported an expedition to find the remains of the long-lost ship of Ernest ...