A new blood-based discovery regarding the reason why humans start getting frailer after the age of 70 is now opening doors to new therapies meant to combat aging. Those will be targeting diseases and the decline associated with old age. The researchers who made the discovery are from the Sanger Institute in Cambridge, and according to their findings, the blood undergoes a drastic change during older age, directly increasing the risk of developing diseases. It also hampers the immune function. 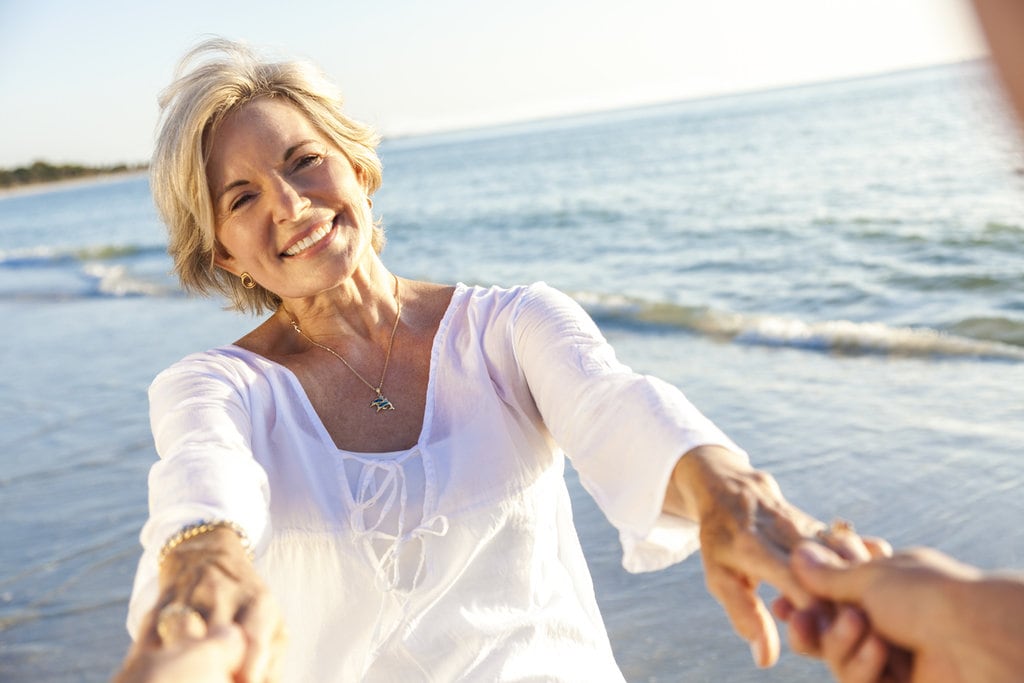 Scientists took regular blood cells and young blood cells called hematopoietic cells from humans aged 0 to 80 and above. They sequenced and analyzed the genomes of the ten subjects and looked for differences in their blood. It showed that the stem cells had an average of 17 mutations per year after birth and lost around 30 base pairs per year from the telomeres. 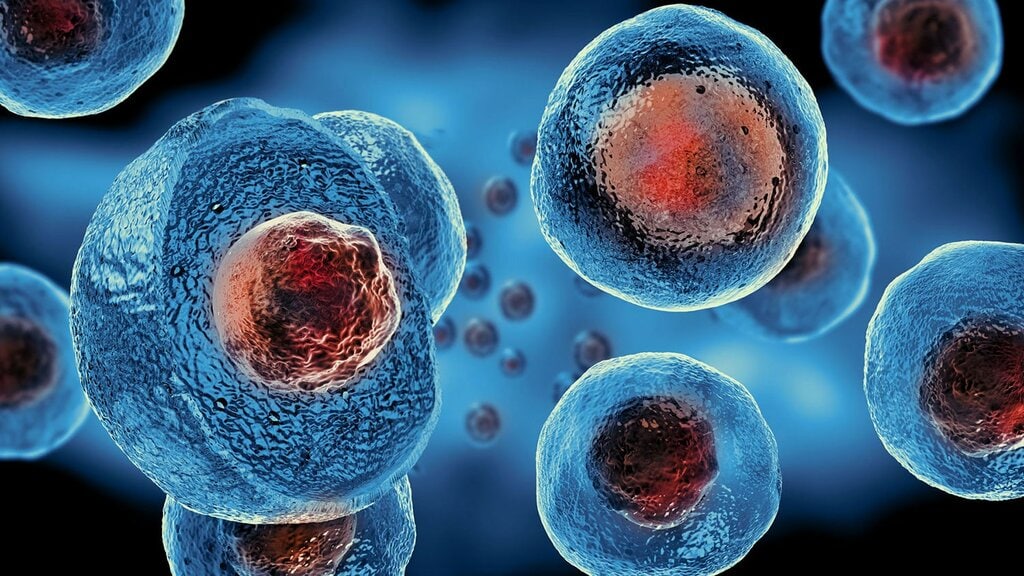 The genome sequencing showed that adults aged 65 and under had blood made up of a diverse group of stem cells that become red, white, and platelet cells. However, people aged 65 and over had much less diverse stem cells doing the same job. While this lack of diversity ramps up as people are aging, it becomes significant by the age of 70. This means that an old person’s blood would usually be crafted by a small population of faulty stem cells, putting them at higher risk of sickness and being responsible for slow recoveries, blood cancers, and other disorders.

The results of the research did not yield only bad news. It helped establish a better understanding of why this drop-off in health happens around 70. It could enable scientists to formulate effective therapies for countering the effect of the mutant stem cells. It could also lead to better support for people going through chemotherapy, which seems to have an effect on the body mirroring aging. 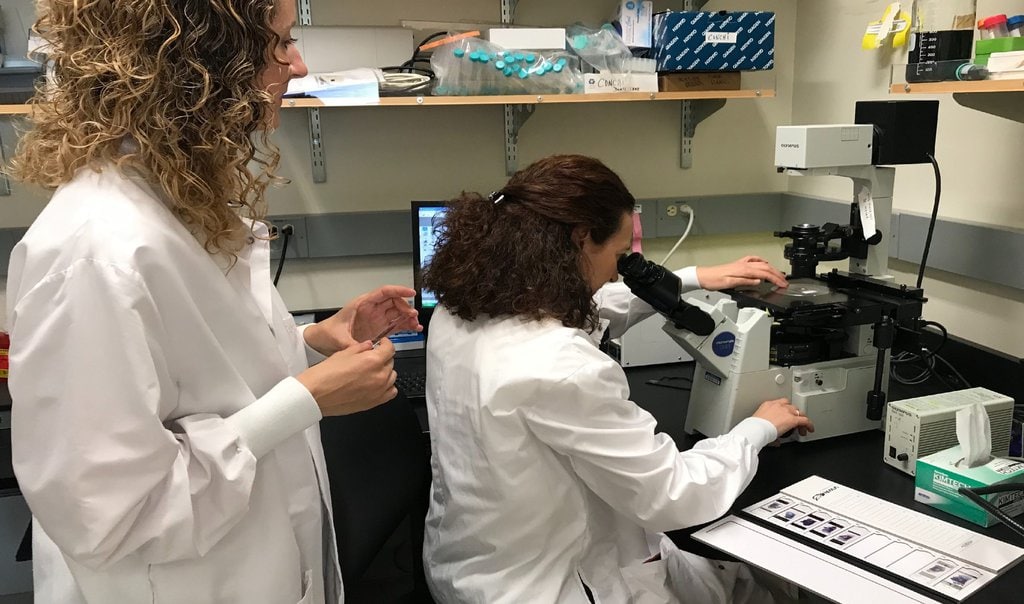 Joint senior author Dr. Elisa Laurenti stated that their team predicted that the factors connected to their research could also be responsible for bringing forward the decline in blood stem cell diversity that is largely associated with aging. According to her, it was possible that there were factors that may slow down the process. She also pointed out that the scientists now had the exciting task of figuring out how the discovered mutations affect blood function in elderly people. This could help scientists learn how to reduce disease risk while promoting healthy aging, and this is definitely news that everyone can get excited about.

Scientists Discovered a Biblical Scroll in Israel’s ‘Cave of Horror’

Archeologists recently discovered parts of a biblical scroll that they estimate to be 1,900 years ...

All Beastie Boys fans around the world can rejoice because, on July 14, the New York City Council ...

While Bruce Springsteen is currently continuing his Broadway residency at the St. James Theatre in ...