After announcing the finding of the most distant single star and the most distant galaxy ever observed, astronomers have now detected another record-breaking space phenomenon they call a megamaser. This is a powerful radio-wave space laser, and the one that was recently detected is 5 billion light-years away and at least 1,000 times brighter than the Sun.

The Space Megamaser Was Detected By the MeerKAT Radio Telescope 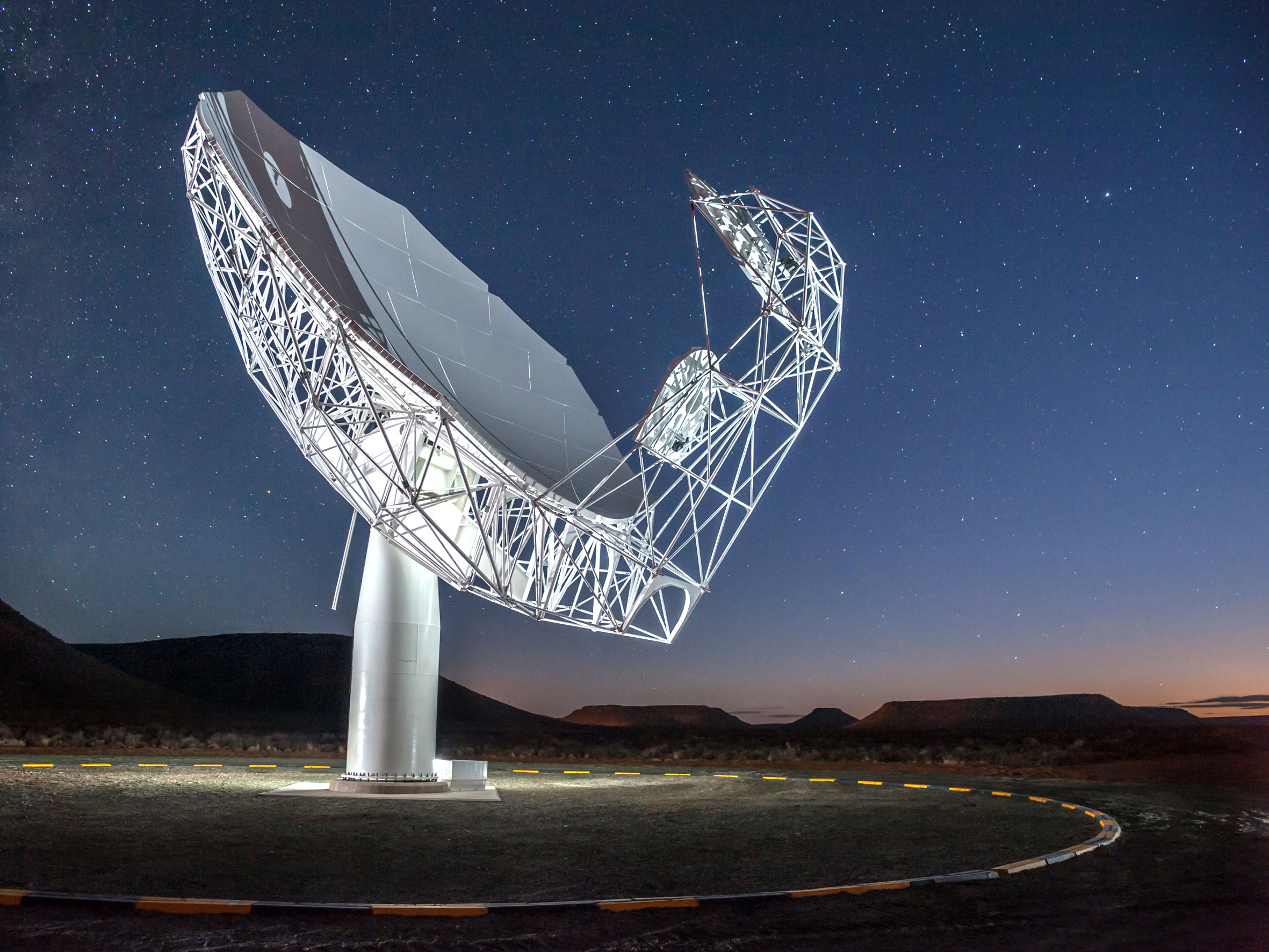 Astronomers at the MeerKAT radio telescope detected the megamaser and gave it the nickname Nkalakatha, meaning big boss in isiZulu, the Bantu language of the Zulus. It is the most distant one ever observed and was emitted from compact gas of hydroxyl molecules, making it a hydroxyl megamaser. Hydroxyl molecules are made of one hydrogen and one oxygen atom. These emit laser-like signals in a very specific wavelength when excited by a very energetic process and are usually found in gas-rich galaxies, bright in infrared.

Hydroxyl megamasers are hallmarks of galaxy merger events, and studying them gives scientists a new way to learn more about galaxy evolution. According to the lead author of the paper describing the event, Dr. Marcin Glowacki, megamasers occur when galaxies collide and the gas in them becomes extremely dense to the point that concentrated beams of light would shoot outward into space. In his statement, Glowacki said that this was the first hydroxyl megamaser of its kind that MeerKAT got the chance to observe and was the most distant one captured by any telescope. 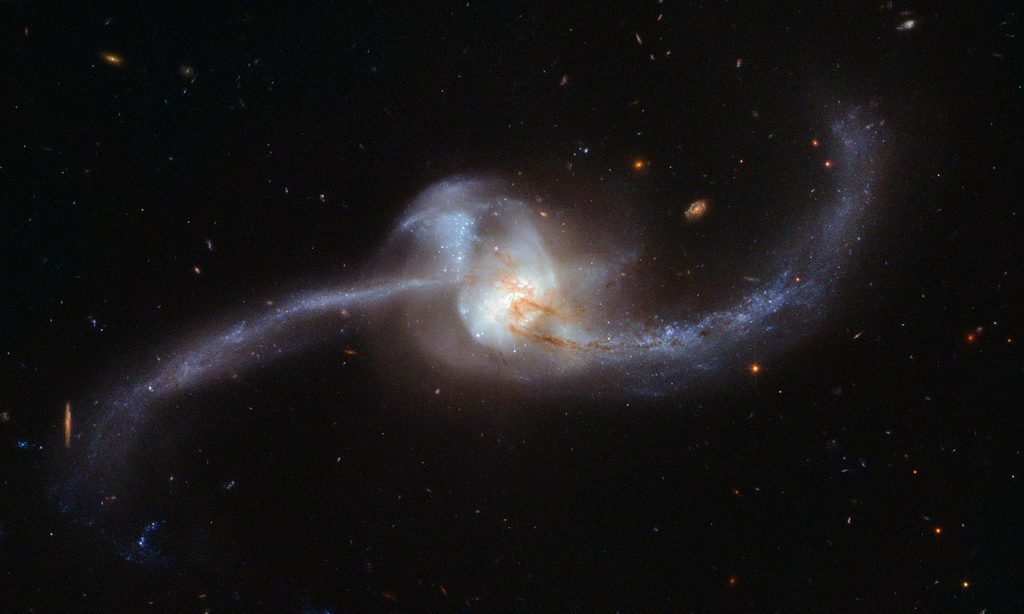 The MeerKAT telescope is located in South Africa and found the megamaser during the Looking At the Distant Universe survey. Surprisingly, the discovery came from the first night of observations, making it that much more impressive. The project’s goal is to do a deep study of a small region of the sky, focusing on the emission of hydrogen and hydroxyl from distant galaxies. Scientists hope to learn more about the nature, behavior, and evolution of galaxies across the ages of the universe.

A medieval man immortalized in a stunning restoration is not quite who we thought he was. In ...

With people spending more time at home, there wouldn’t be a better time to experiment with homemade ...

Also known as bean curd, tofu is simply condensed soy milk. While it may not sound like the ...