What happens when a medical molecular biologist who is also a musician puts both his passions into action? Music with a touch of science in it, of course! Mark Temple from the Western Sydney University in Australia has long been researching new cancer treatments. His latest find is turning molecules into music to find favorable chemical sequences for his research.

From Science to Sound

Temple’s goal is to extract DNA from cells, place it into small tubes, and add a chemical to see where it would bind along the chemical sequence. Detecting favorable patterns proved to be a difficult task, and Temple wondered if there was an easier way to find favorable sequences. That’s when it occurred to him that he “wanted to hear the sequence.” 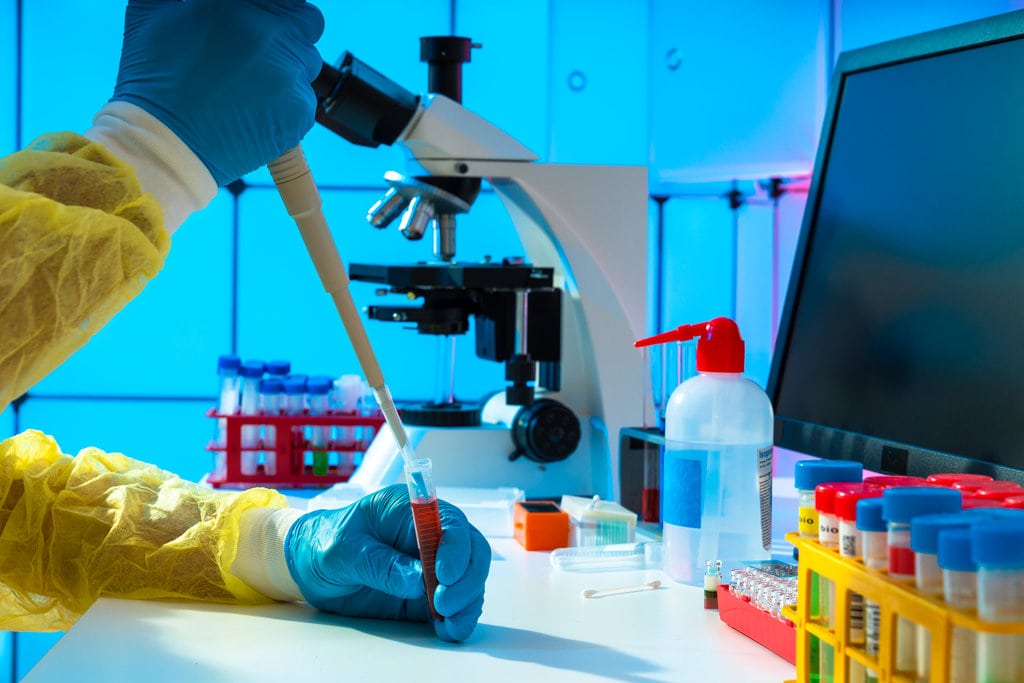 Being a musician himself, it wasn’t hard for Temple to make his own system of assigning notes to the different DNA elements. Since human DNA is made up of four distinct bases, he used them to start off with four notes, each corresponding to the four molecules. His idea worked, and through DNA sonification, he was able to make better choices about the most appropriate DNA combinations to use in his research.

Temple isn’t the first scientist to turn biological data into sound. Biomolecular engineer and pianist David Deamer was one of the first researchers to test that idea in the early 1980s. He noticed that three of the four DNA bases correspond to letters that also correspond to musical notes: A, G, and C. Not long after, Deamer composed melodies using DNA molecules and, together with his colleagues, issued a cassette titled “DNA Suite.” The cassette consisted of music based on the human insulin gene and several bacterial DNA sequences.

Around this time, physician and composer Joël Sternheimer was doing something similar. He was working on a framework to transcribe the vibrational frequencies associated with the 20 amino acids into musical notes. 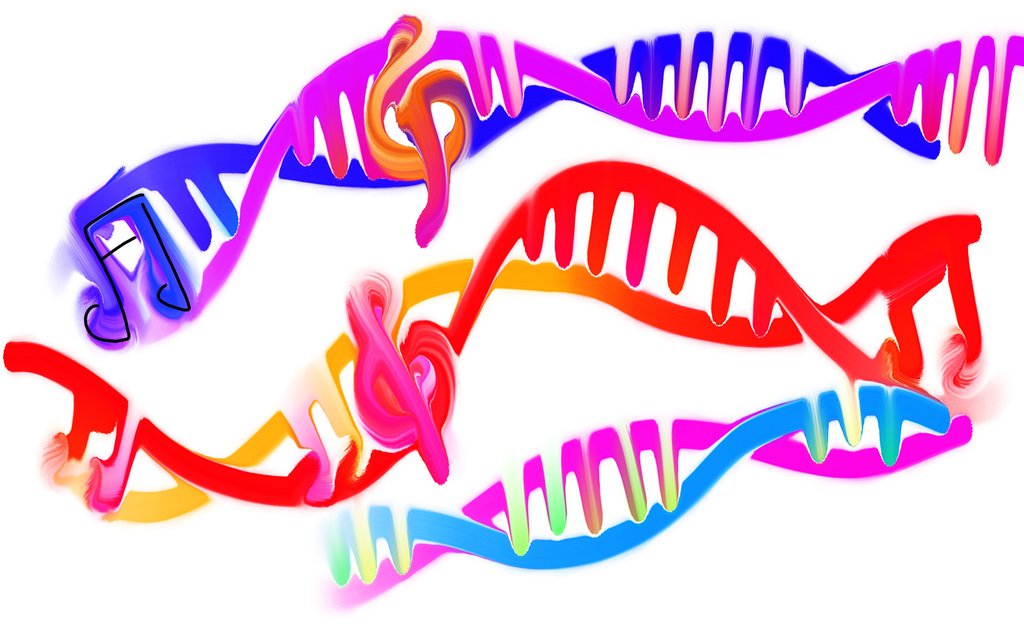 In the decades that followed, experts from various fields have “sonified” molecules, viruses, proteins, hormones, and even flames and spiderwebs using Deamer and Sternheimer’s framework.

Music to the Rescue

The scientific community has long acknowledged the long-term value of this type of research. Turning molecules and data points into music is a great way to “quickly scan” one’s findings and outline areas of interest. Another great benefit of this framework is that it can help the general audience understand otherwise complex scientific systems and concepts. Music is a simple and inclusive way for people to emotionally engage and connect with science and nature and understand the very building blocks of life that make up our bodies.

A song of The Beatles that was previously unheard that features two of the quartet during the ...

Back in 2018, a parade of life-size stone carvings depicting horse-like figures and camels was ...

Cretaceous Australia Had Its Own Huge and Savage Hunter “Dragon”

About 110 million years ago, the skies above what is now Australia were the dominion of a flying ...