The renowned band, the Rolling Stones, celebrates 60 years of music with their ‘Sixty’ tour. They performed in London’s Hyde Park with 65,000 people in the audience that thoroughly enjoyed the incredible catalog of tracks including “Paint it Black,” “Tumbling Dice,” “Honky Tonk Woman,” and many more. 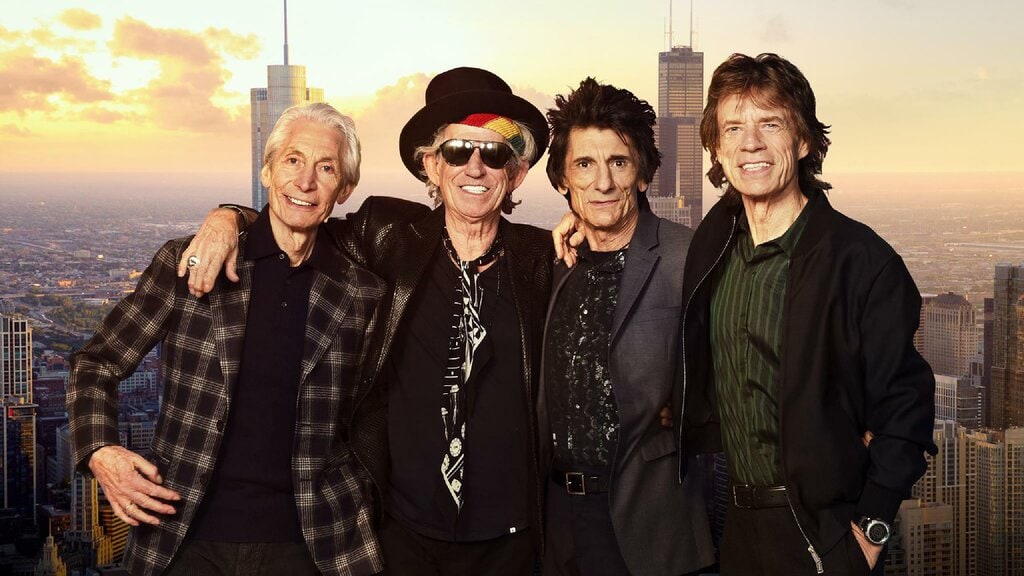 A Special Dedication to the Late Rolling Stones Drummer

The acclaimed Rolling Stones drummer, Charlie Watts, passed away in August of 2021. The charismatic frontman, Mick Jagger, made a heartfelt dedication to the beloved, late drummer, telling the crowd how much they miss their band member with whom they’ve played iconic music for 60 years, and exclaimed that they’re dedicating that show to Charlie. 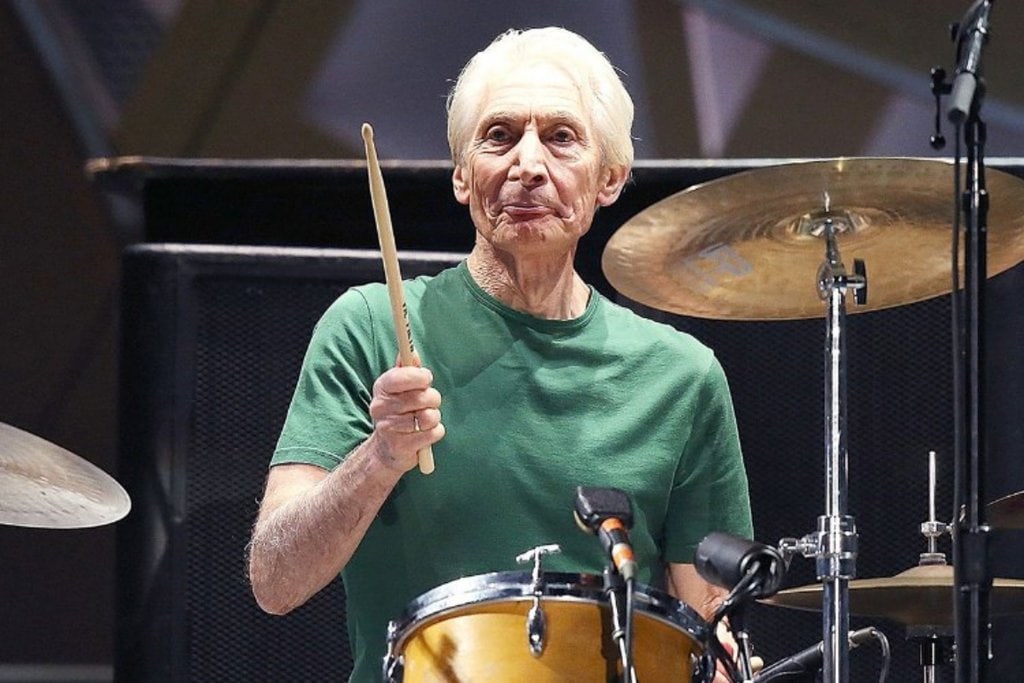 The band decided to play an alternative setlist to that of the weekend before. “You Got Me Rocking,” “Angie,” and “You Got the Silver” performed by Keith Richards were a few of the well-known tunes the crowd could hear during that performance. The band also played a special version of “Like a Rolling Stone” by Bob Dylan. 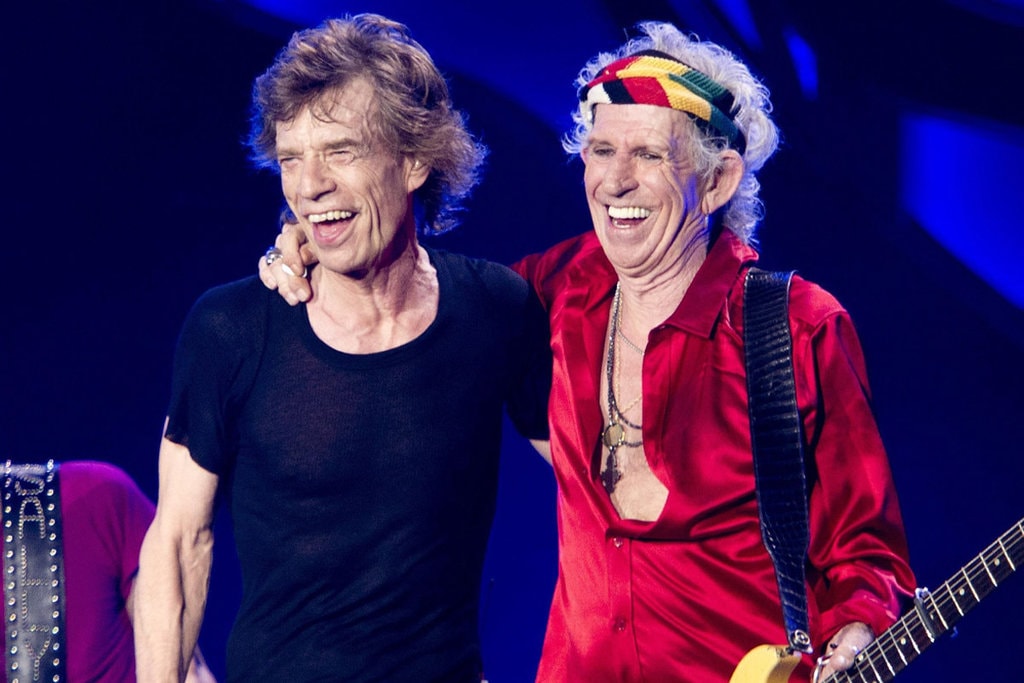 The two-hour and 15-minute set was concluded in an epic manner with Keith, Mick, and Ronnie performing “(I Can’t Get No) Satisfaction” and “Sympathy for the Devil.” The band has several summer performances set across Europe with two dates at BST Hyde Park. Their tour is set to conclude in Berlin, Germany on the 3rd of August.

Sharing the Stage With Other Remarkable Musicians

The Great Oak Stage was opened for the day by the Brixton band The Dinner Party. Courtney Barnett, an Australian singer-songwriter, performed hits from her 2018 album Tell Me How You Really Feel and her 2021 album Things Take Time. The singer exclaimed that it was an honor to be there opening for the Rolling Stones. 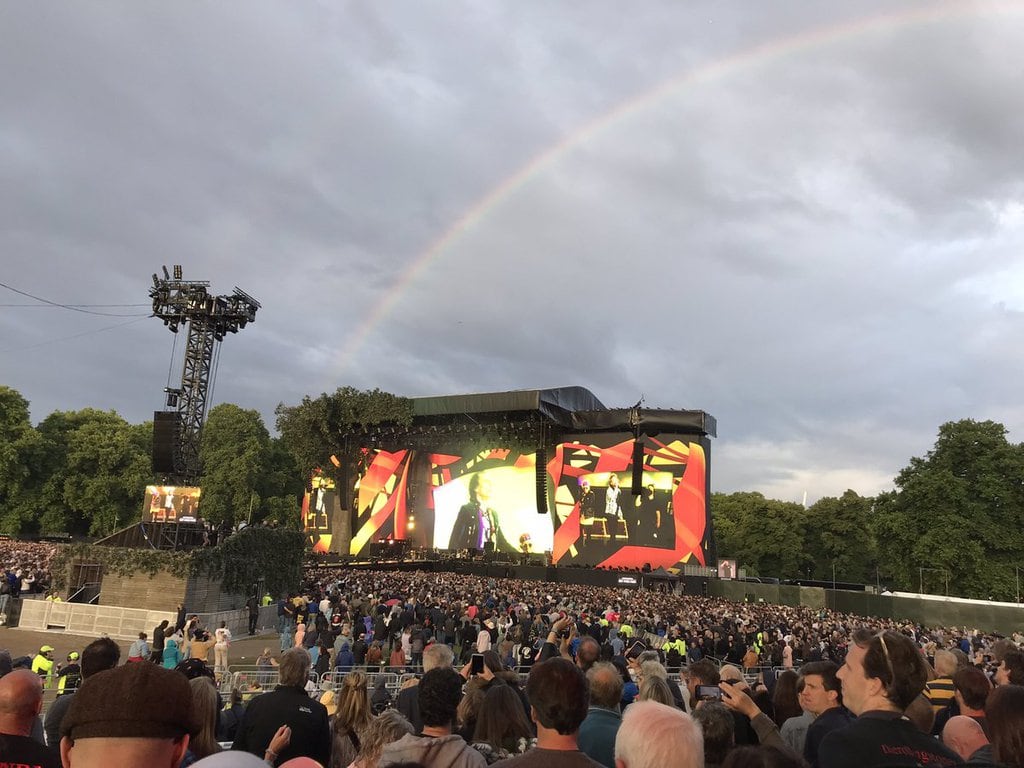 With no big budget movies being released currently and major production being delayed, fans are ...

Bono Admits He Used to Enjoy Listening to the Backstreet Boys

If you used to love blasting “Incomplete” or “I Want It That Way” on your way to school or work, ...

Top Places Around the World Where People Live the Longest

The world is a curious place. There are regions with mountains so high, that it seems they’d touch ...