All Beastie Boys fans around the world can rejoice because, on July 14, the New York City Council voted to officially rename a square on the Lower East Side of Manhattan in honor of the famous pioneering rap group.

Beastie Boys Square Will Be at Rivington Street and Ludlow Street 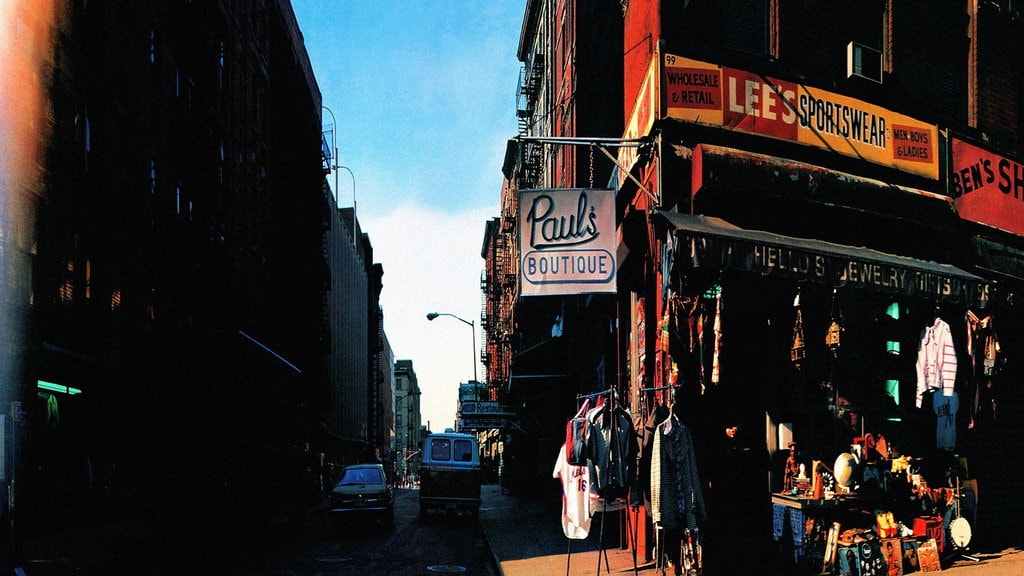 The site on the corner of Rivington Street and Ludlow Street will now be known as Beastie Boys Square. The location is special because it was there that the group shot the cover for their 1989 sophomore album Paul’s Boutique. It was named after a fictional clothing store, and the album featured singles like “Shadrach” and “Hey Ladies.” It only peaked at No. 14 on the Billboard 200 but is now considered to be the group’s finest album.

Naming a Square After the Beastie Boys Was a Community Effort

When the Beastie Boys hit the scene, it changed the hip-hop game, and council member Christopher Marte acknowledged that in his statement to NYC’s Pix11 regarding the vote. He then noted that there had been an ongoing nine-year effort to see the square named after the group. So, for him, the fact that the vote was happening was certainly a reason for celebration on the Lower East Side. It was a reason to celebrate hip-hop and especially the community that’s been organizing for a long time to ensure this happened. Now, the proposed bill to rename the square after the Beastie Boys will go to Mayor Eric Adams’ desk, where he’ll have to make the decision whether or not to sign and approve it. 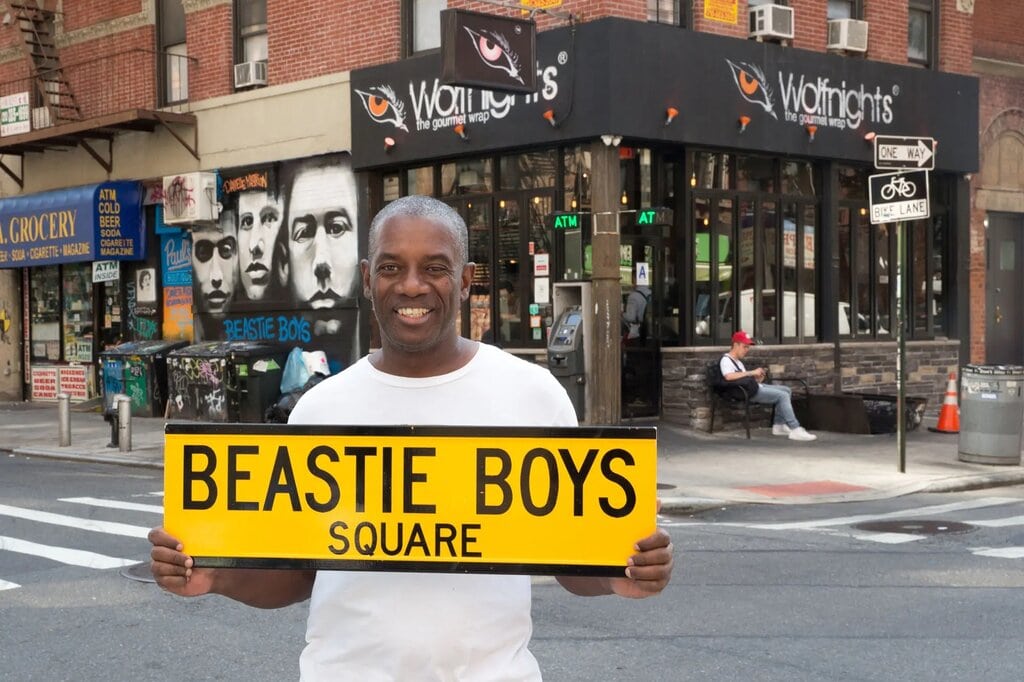 Back in 2020, a documentary about the group was released called The Beastie Boys Story, and it was helmed by Spike Jonze. The film was co-written by the group’s surviving members, Michael Diamond and Adam Horovitz. It earned several nominations, including one for best music film at the 63rd annual Grammy Awards. Despite that, it was overlooked by the Academy of Motion Picture Arts and Sciences for the 2021 Oscars.

The Non-Gambler’s Guide to Las Vegas: Where to Stay, What to Eat

When most people think of a classic Vegas vacation, they probably see a lot of excesses and late ...

World-Famous Artists Will Have a Track on the Elvis Soundtrack

Jack White, Stevie Nicks, Eminem, and a plethora of other prominent musicians will appear on the ...

A Human-Size, Dinosaur-Age Turtle Laid an Egg with a Thick Shell

A huge turtle in what is now central China hatched a clutch of tennis ball-sized eggs with ...