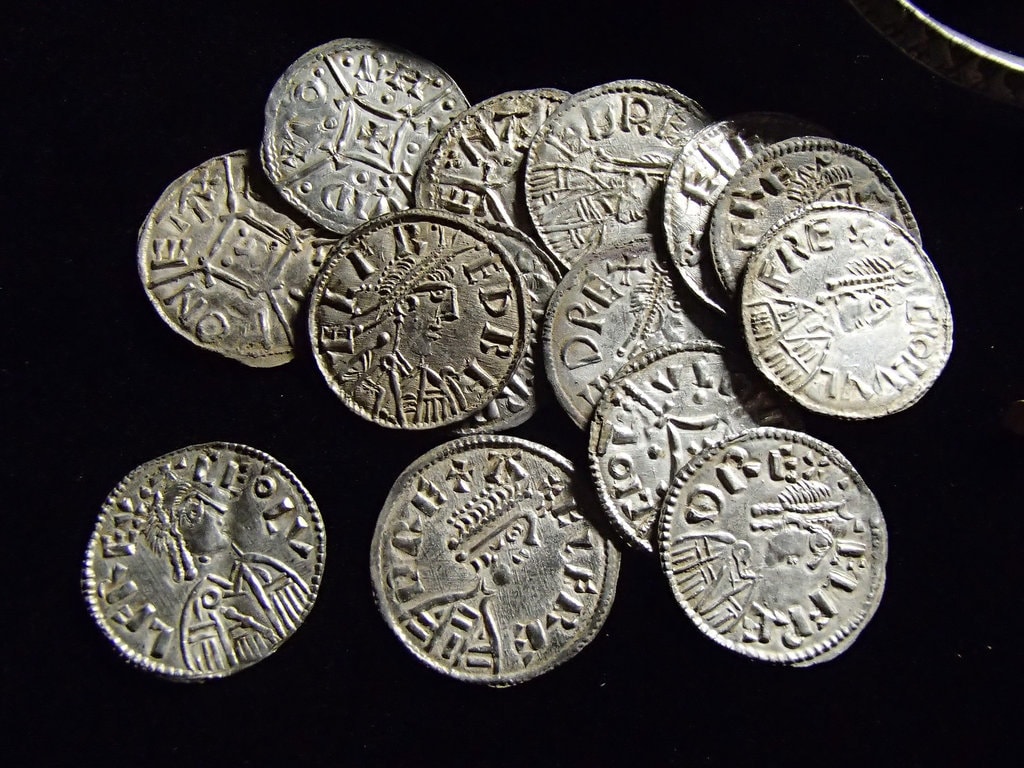 Despite their reputation for being ruthless warriors and cunning tradesmen, historians are still struggling to piece together the mystery surrounding Viking history. Since Vikings couldn’t read or write, there aren’t many written documents to tell their story. That’s why historians rely on any and all artifacts they can find. Recently, a metal detectorist unearthed a tiny silver coin in Hungary that was marked with the name of a prominent Viking king. The coin was believed to have been lost about 1,000 years ago.

Contrary to what you may think, the Viking coin wasn’t discovered in the rugged lands of Scandinavia, the home of the Vikings, but rather in southern Hungary, where it was once lost almost a millennia ago. The archeological site (Várdomb) was an important trading town in the region in medieval times. Needless to say, archaeologists were baffled. How could a Viking coin end up so far away from its home? 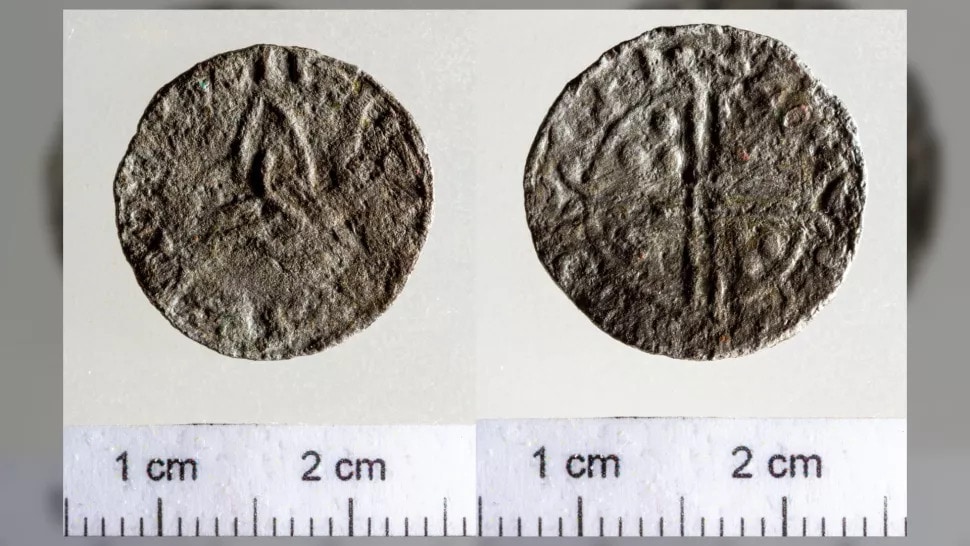 After much deliberation, they came up with a possible explanation — what if the coin arrived with the traveling court of a famous medieval Hungarian king? Even though it’s made from silver, this early Norwegian coin, known as a “penning,” wasn’t especially valuable at the time. It was worth the equivalent of about $20 in today’s money. Historians assume that this amount was enough to feed a family for a day.

The Coin Was Minted for the Great Viking King Harald Hardrada 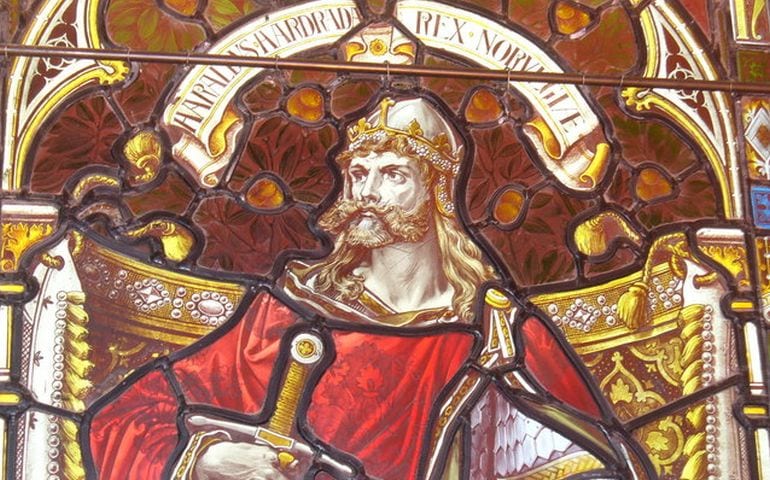 If you’ve seen the series Vikings, the name would probably ring a bell. Harald Sigurdsson III, better known as Harald Hardrada, was a famous Viking king. Although the discovered coin is in poor condition, it’s still recognizable as a Norwegian penning that was minted between 1046 and 1066 for King Harald Hardrada.

A similar coin from the same period features the name of the king at the front — “HARALD REX NO” — which means Harald, king of Norway. The coin was also decorated with a “triquetra,” a symbol that represents the Holy Trinity. On the back of the coin are two ornamental sets of dots, a Christina cross in double lines, and an inscription of the mint master at Nidarnes. 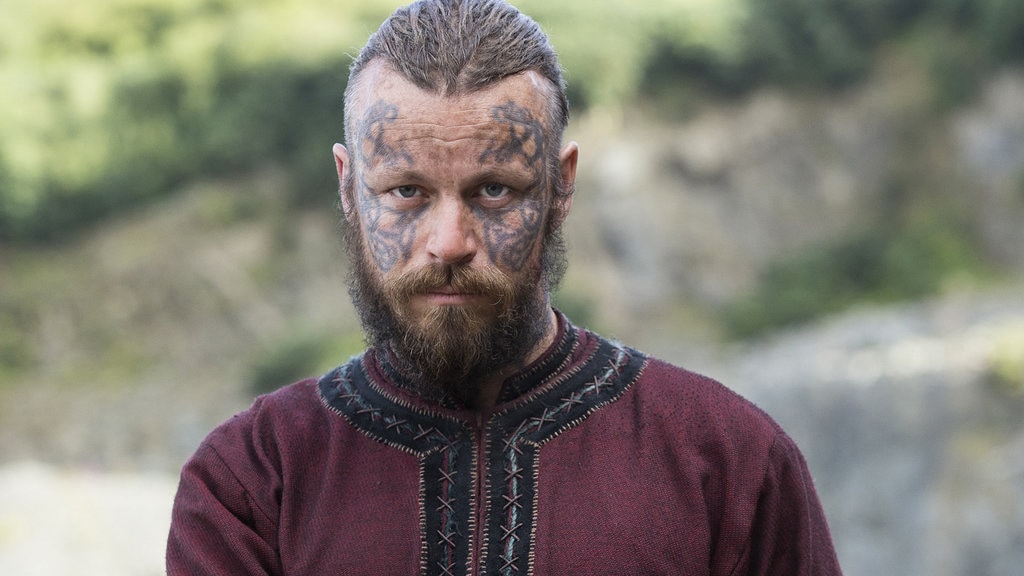 It’s believed that the penning found at Várdomb may have been lost more than a century after it was minted. However, it’s more likely that it was transported there through trade and was in circulation for about ten to 20 years. What’s more, that dating would possibly signal a connection between Scandinavia and a medieval Hungarian king called Solomon, who ruled the land between 1063 and 1087. There is a medieval manuscript known as the “Képes Krónika” that suggests the king’s courtiers had the exotic coin in possession, but then it was lost.

Tony Soprano Returns In Prequel ‘Many Saints of Newark’

The legendary mob boss from The Sopranos Tony Soprano is back in a prequel series titled The Many ...

Grilled paella is surprisingly simple to make over an open fire. Apparently, one of the secrets is ...

Recently, Stevie Wonder has released two new singles with a message that is an appeal for unity ...