What do Jenne-Jeno, Alexandria, Meroë, and Thonis-Heracleion have in common? All four cities were once the jewels of ancient Africa. They were centers of wealth and sophistication, which allowed their continent to flourish. 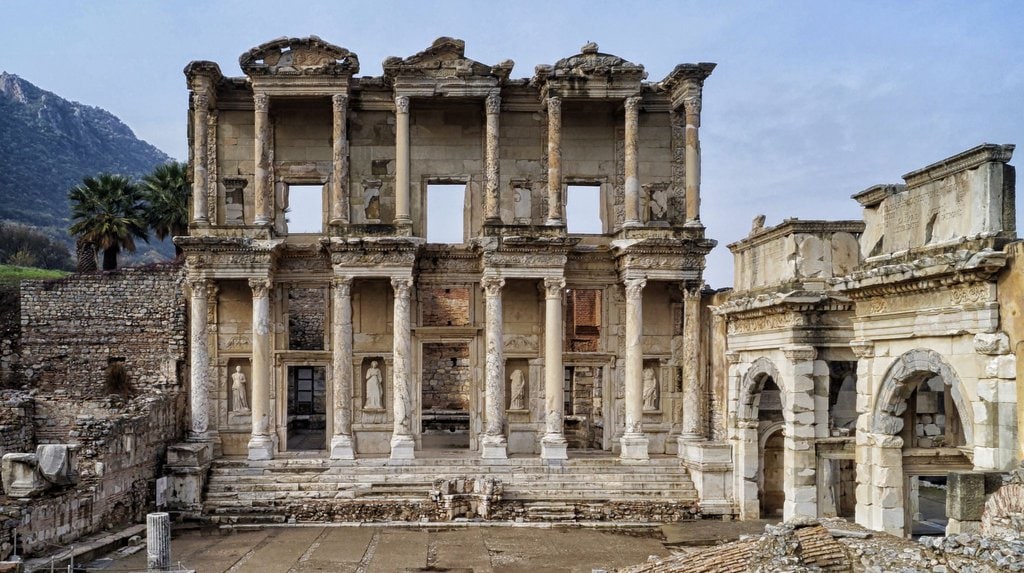 Unfortunately, as time passed, their fortunes began to wane, which led to their decline. Although their splendors have disappeared from sight, archaeology is now shedding light on their once glorious and magnificent past.

The lost city of Thonis-Heracleion is one of the greatest underwater discoveries to ever be made. For thousands of years, the ruins of this once booming Egyptian port remained hidden under the Mediterranean Sea. 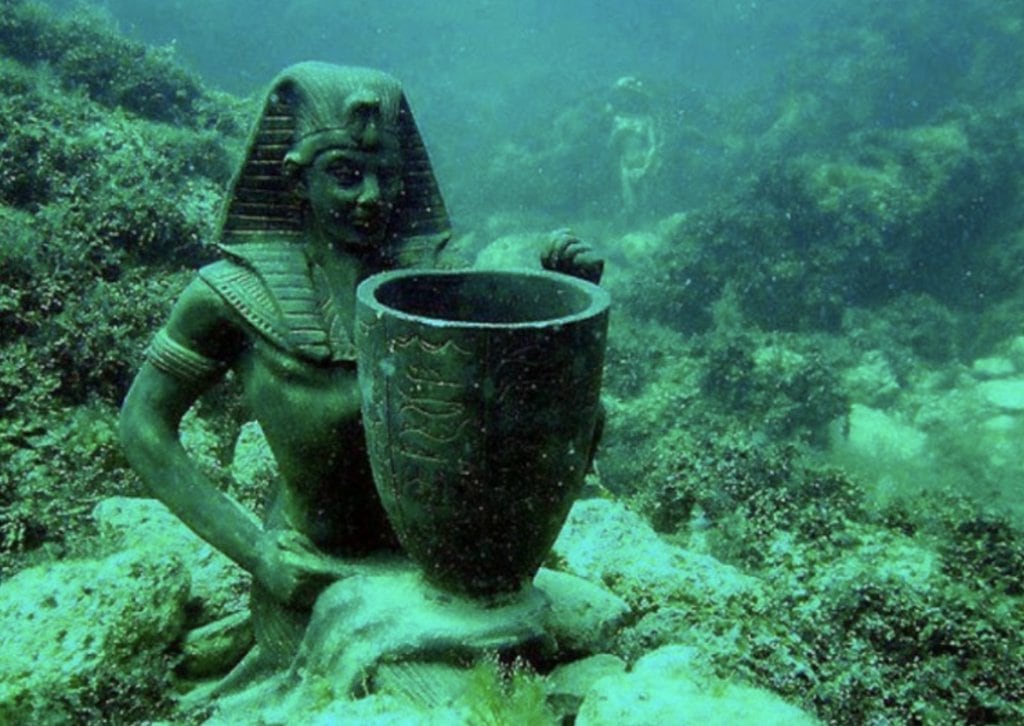 Very little was known about Thonis-Heracleion as its existence was recorded in only a few rare ancient texts and inscriptions. The city was located at the mouth of the Nile and rose to prominence during the 7th century B.C. It was a vital cultural and trading center until it disappeared from maps due to a combination of tidal waves and earthquakes.

For decades, Western historians were convinced the Sahara Desert stopped African cities from thriving. They believed a breakthrough was made in the 9th century when merchants from the north managed to set up trading routes through the Sarahan dunes. But, the discovery of Jenne-Jeno, in modern-day Mali, instantly debunked their theory. 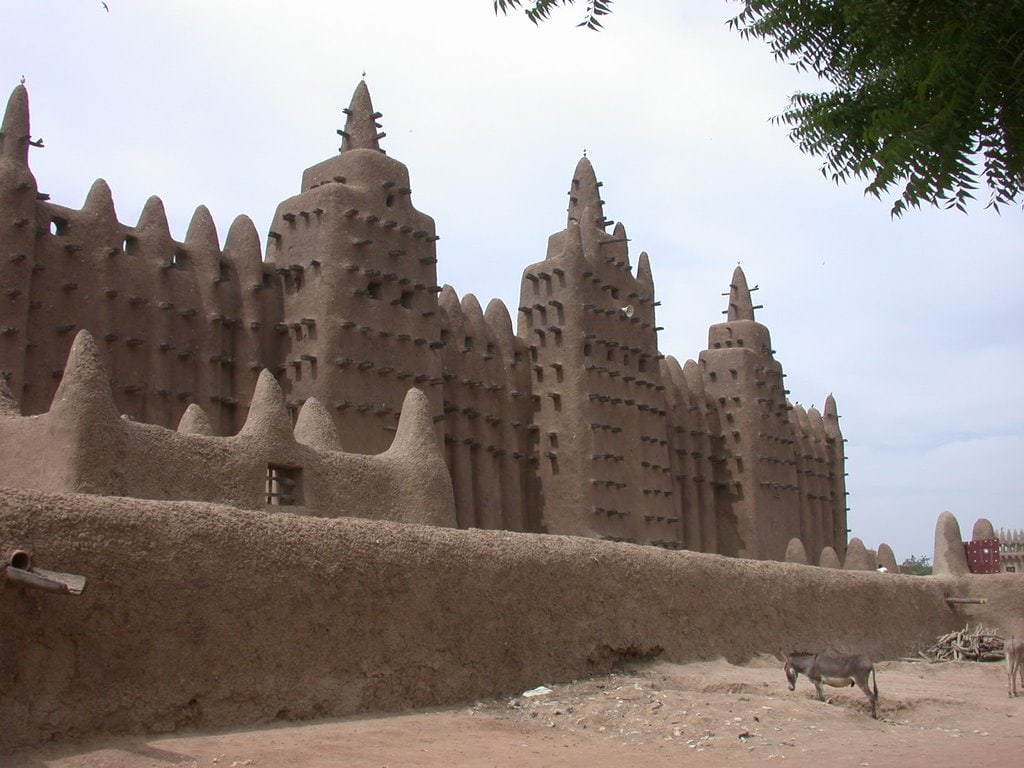 The remains of the settlement were revealed in the 1970s with the aid of aerial photography. Archaeologists Roderick and Susan McIntosh were tasked with the on-site excavation, which led to the discovery of a once crowded community dating back to 250 B.C.

Jenne-Jeno is one of the oldest sub-Saharan cities in Africa and its inhabitants were known for their fine pottery, exceptional terra-cotta sculptures, and splendid iron, copper, and bronze craftsmanship. The settlement flourished for almost 1,000 years before it was abandoned and left to the sands.

3. Meroë – The Land of Warrior Queens

Established by Kush leaders during the 6th century B.C., Meroë is proof that not all the powerful ancient cities in Africa were in Egypt. Located amid popular trading routes along the southern Nile Valley and surrounded by fertile land, this city supported a metalworking industry, which was known to produce astounding gold ornaments. 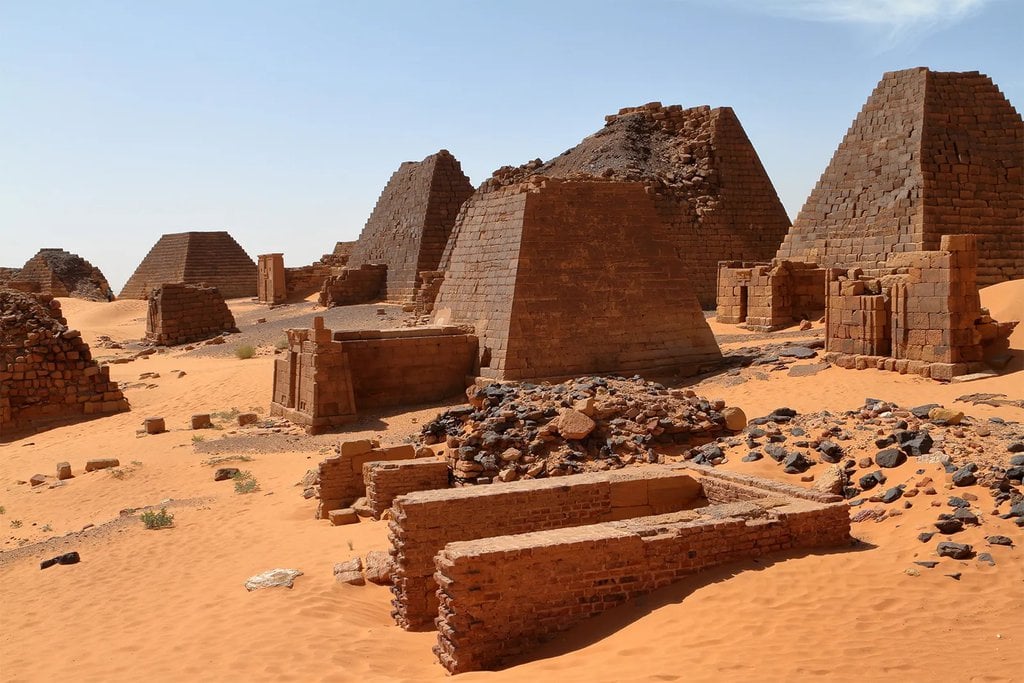 Meroë was also popular for its strong female rulers. Known as kandakes, these warrior queens were no strangers to taking arms. Queen Amanirenas is perhaps the most famous of the kandakes as she was described by Greek historian Strabo as “a masculine sort of woman, and blind in one eye,” who fought the Romans during the 1st century B.C. The city waned during the 4th century A.D., probably due to an incursion by the neighboring kingdom of Aksum.

4. Alexandria — A City of Myths and Legends

Named after its founder, Alexander the Great, Alexandria was established in 332 B.C. and quickly became one of the most important educational centers, cultural hubs, and trading points in Africa and the ancient world. 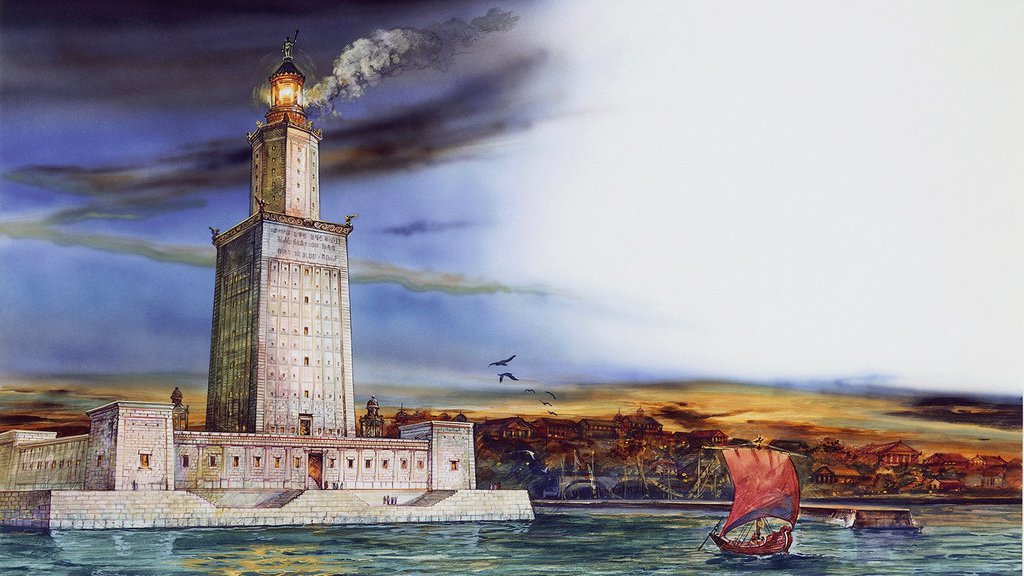 The Mouseion district was the city’s most important institution and featured Greek, Jewish, and Egyptian scholars conducting studies throughout the area’s numerous temples of learning, including the famous Great Library. While the city is still inhabited to this day, most of its older quarters and buildings, including the renowned Lighthouse of Alexandria, have sunken into the wet ground and sit under 20 feet of water.

These four outstanding cities are proof of Africa’s immense cultural and historical past and will hopefully pave the way for other archaeological discoveries that will tell the world more about its second-largest continent.

This is a basic shepherd’s pie recipe that’s easy to make and will always lead to a delicious and ...

An amateur treasure hunter has discovered a piggy bank hoard on the Isle of Man dating to the ...

A medieval man immortalized in a stunning restoration is not quite who we thought he was. In ...