A cobalt mine in Cheshire, England, was recently uncovered by members of the Derbyshire Caving Club. It seems that the mine had operated in the early 19th century and was since then sealed off from oxygen, making it a time capsule for the artifacts of the workers who abandoned it one day. This discovery will shed a brighter light on what mining was 200 years ago.

The 19th Century Mine Was Discovered in Pristine Condition 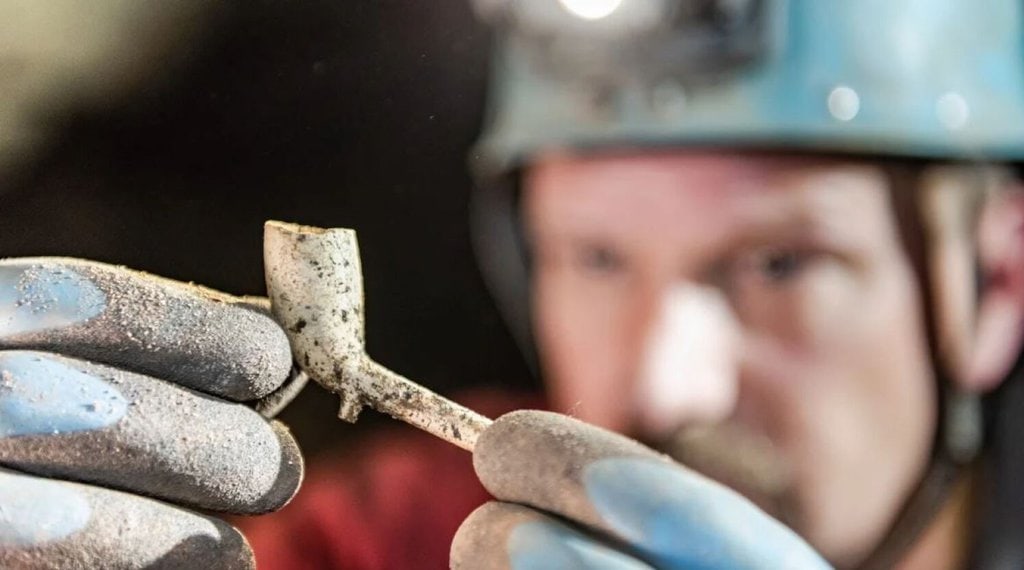 The town of Alderly Edge has been a known mining destination ever since the Bronze Age, and the caving club that discovered the mine has found other mines in the past as well. However, this newly-discovered one was reportedly in pristine condition because it hadn’t been disturbed by later mining. According to a National Trust archaeologist, the mine hadn’t been broken into nor filled with bottles or other garbage. That makes it a literal time capsule when it comes to giving a glimpse of the environment that the miners of the time had to endure while extracting cobalt.

There were many artifacts typical of the time found in the mine, including clay pipes, shoes, and a type of winch used to lift heavy objects called windlass. The miners’ fingerprints could still be seen on clay candle holders, and there was an imprint of one person’s corduroy pants from when he leaned against a wall. Another miner had left his initials on the roof using candle soot.

The Mine Had Interesting Artifacts and Roof Drawings in It 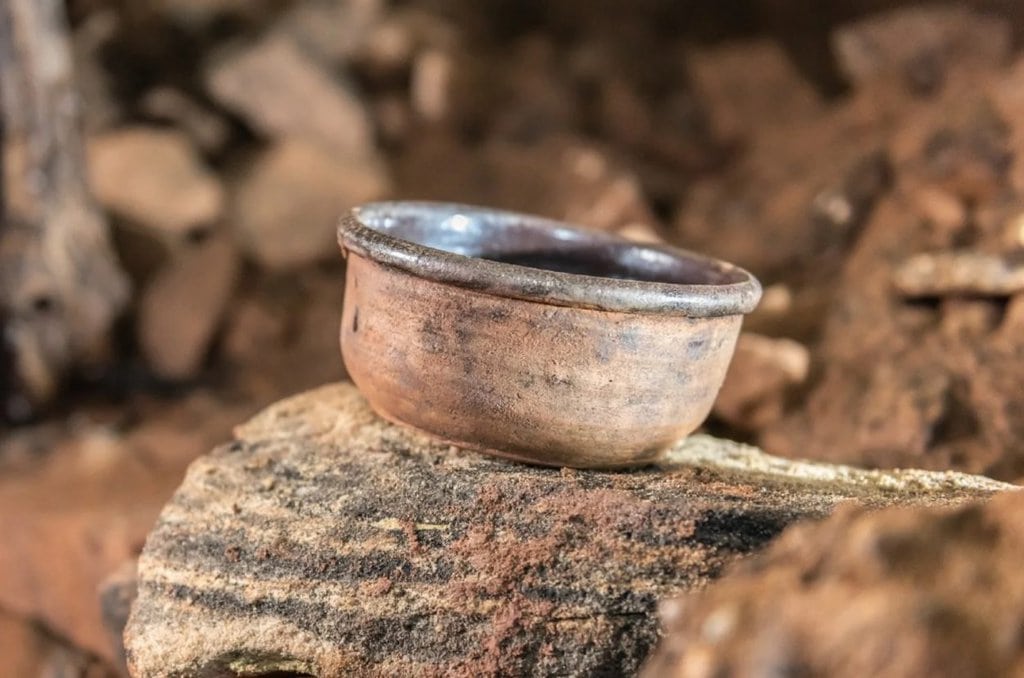 One other mysterious find was a bowl with a rock wall built around it. The National Trust has speculated that miners may have done some kind of a ritual with the bowl as a superstitious gesture of gratitude. However, this hypothesis might be wrong because other experts believe the bowl could’ve been part of a friendly joke.

Experts cannot be certain why the workers abandoned the site of this mine, but the tools they left behind show they may not have received much notice. It seems the mine closed around 1810, at the time of the Napoleonic Wars. Now, to preserve the mine and its contents, experts will seal the entrance once again after allowing experts to do a 3D scan and create a model for people to explore online.

The renowned band, the Rolling Stones, celebrates 60 years of music with their ‘Sixty’ tour. They ...

Francis Ford Coppola Wants to Make ‘Megalopolis’ at Any Cost

While Francis Ford Coppola doesn’t direct very often these days and has largely retired from ...

The woolly mammoth is one of the most extraordinary species that at one point even coexisted with ...